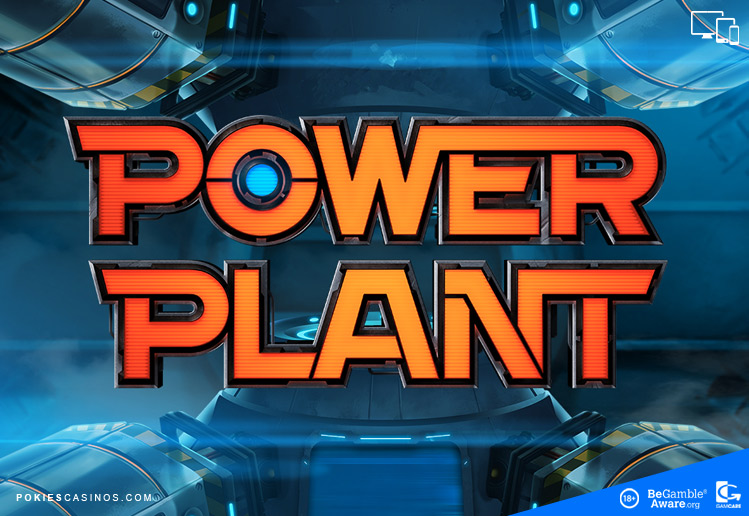 This is an out of the world futuristic pokie by Yggdrasil which comes with superb graphics, fabulous sound effects and smoothness of play.

Initially the pokie starts with 34 pay lines on a 5×4 reel set, but the minute the Golden Bet feature is triggered this pokie can be played with 82 pay lines and it doubles in height to a 5×8 game.

This 5 reel 8 row and 82 pay line pokie has random in play features and the background looks like the inside of a spaceship. However I think the developers visualised this is what a futuristic power plant would look like on the inside in the near future.

The sound effects are superb and add to the electrifying feel when you spin those reels and more so you will hear the electricity in the making when you hit a winning combination.

This incredibly vibrant and enthralling pokie is mobile friendly and the attention to detail that has been placed on the aesthetics actually gives you the feeling of being inside one of the most advanced power plants ever created which as always will lead to this pokie being a favourite amongst New Zealand players especially as it comes with 5 bonus features as well as a Power Plant mode.

There are a six standard symbols in Power Plant and they include different coloured symbols for different types of power, nuclear, fire, wind, lightning and water, oh and a leaf not quite clear on that one. All of these above mentioned symbols appear stacked on the reels.

The Wild symbol in this pokie is represented by a big yellow W and it too appears stacked on the reels, it also replaces all the other symbols to assist you in getting your winning combination.

Re-spins to create a Nuclear Reaction:

The Power Plant feature is triggered when you land at least one full stack of Wild symbols which remain sticky on the reels and will reward you with one free re-spin where you will receive anything between 1-4 features.

When you receive this re-spin you will receive between two and four added features depending on whether the free spins round was triggered with one, two or three stacks respectively.

The extra features are randomly selected and could be any of the following:

This pokie, Power Plant is far from your run of the mill game. The big wins come about when the Nudging Reels and Extra Wild Features are initiated. Although the game at the onset looks a tad intricate it actually is not, it’s a medium variance pokie and once you get spinning you will see it fairly simple yet intricate in design and more importantly within any players budget.

It’s a game with continuous in play features and for a few extra pennies activate the Golden Bet mode as the rewards are far greater and you will receive some electrifying bonus features. Power Plant also has an RTP of 96.10% giving it that electric spark of pay-outs and some heated fun.

Where To Play Power Plant Pokie

Register To Play Power Plant Pokie At One Of The Casinos

AFRAID!
0%
Pokies You Demo With Free Credits
About the Author
SharonJ

Sharon J joined our team in early 2018 as one of our Senior Editors who came from a strong Teaching , Financial and Marketing Background, and has become an integral part of our review team. Sharon spends a huge amount of time researching casinos or the gaming industry’s latest news that result in informative, constructive and to the point reviews. You won’t find any bull from Sharon, she says it like it is, so you can be assured that you will be reading the truth in her reviews which includes the good the bad and the Ugly. 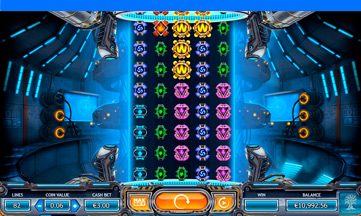 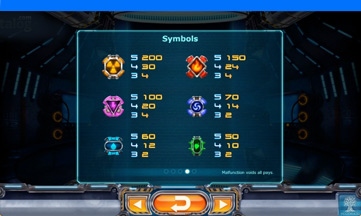 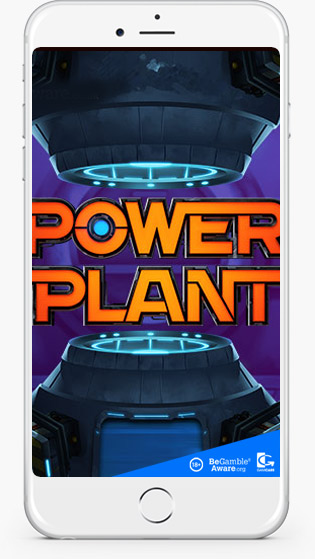