Betsoft Gaming is an award-winning operation. Their games are well known for the state-of-the-art 3D graphics and provocative audio that will captivate players and encourage them to return for more exciting iGaming entertainment.

Betsoft Gaming offers a strong foundation with exacting standards and top level quality. They aim to offer cutting edge innovation and have proven to be the leader in true 3D cinematic gaming.

Betsoft runs smoothly and functions in synchronization with the others to produce exceptional iGaming content. Every department focuses on the highest levels of excellence and service.

Since 2005, Betsoft has strived to bring an unrivalled cinematic experience into the industry. From the early days, character development and entertainment were some of the main goals when creating any new product line. From their earliest games Betsoft has included on-reel characters, themed user interfaces, compelling audios and exciting features with bonus rounds. Betsoft represents the best in online gambling with their unbeatable graphics, animations and imaginative, entertaining innovation.

Betsoft Gaming, a privately owned company, was established in England in 1999 and has grown into a reputable company with high quality online games. They are one of the true pioneers of online gaming with well developed themes and 3D cinematic quality graphics. In October 2010 Betsoft had signed on with NYX and in November they partnered with Bet365. Just before 2012 Betsoft became certified by the Alderney Gaming Control Commission.

Betsoft Gaming was nominated as Finalist in the Best Online Product category at the ICE Totally Gaming 2012 Awards. Later in 2012 they released a series of games allowing USA players’ access to games previously unavailable at a fully trusted venue.

Betsoft Gaming also features table games that include blackjack, baccarat, craps, both American and European roulette. There are variants of blackjack and poker games. There is also a wide variety of Keno games and Skratcherz games that contain about a dozen different scratch cards. The Betsoft Gaming 3D pokies are packaged in the SLOTS3 game series. These pokies are all 5-reel games, with up to 20-30 paylines and the choice of multiple coins per pay line. Each game offers a range of special features from the easy click- me games and free spins to the more complicated 2nd screen bonus games.

They have also implemented tournament slots into their software with big prize pools for players to win! Betsoft have taken the life of a culture, story, or idea bringing the most realistic form to the pokies, from the mighty Aztec civilization to the Mafia world.

BetSoft progressive jackpots can be played for real money with no download required. The games are easy to understand with local jackpots made up of only one game or only a few others. Local pokies are not as high as the interconnected progressive jackpots offered by other software brands.

The Jackpots can be random or the pokie can specify a certain symbol to act as the triggering jackpot icon. Players have more chances to win the jackpot with other special pokie features, such as a cascading coin drop game, sticky wild reels, and free spins.

The Glam Life I and II

In 2012, Betsoft entered into the mobile iGaming market with their specialized, best-in-class ToGo™ line of mobile video pokies. Optimized for iOS, Windows Phone and Android devices, the games retain all the quality and detail of the original desktop versions. However, Betsoft are continuously striving to offer the same games on mobile devices as they offer on the desktop version. New releases of the most popular games will be added to the mobile version. 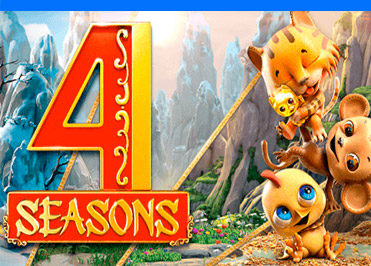 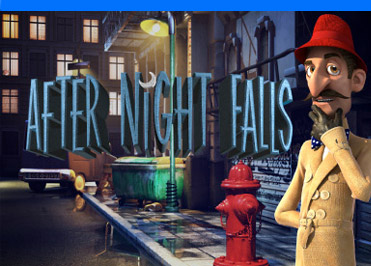 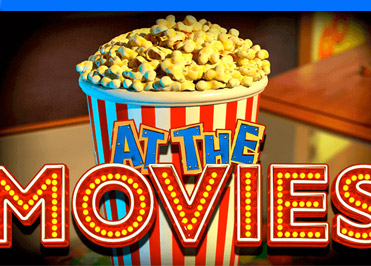 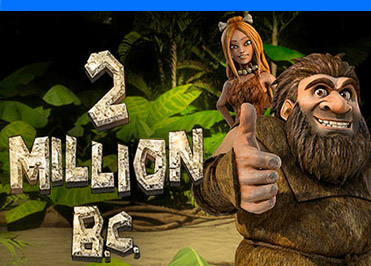 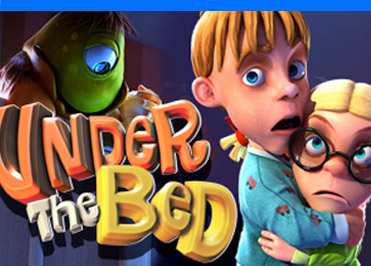 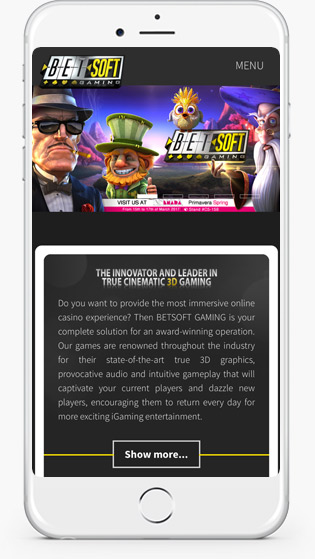