Introduction And History To NetEnt Gaming:

Although the Company NetEnt itself was established in 1996, the history of the company actually goes back to 1963 to a brick and mortar casino called Cherryföretagen which was founded by Bill Lindwall and Rolf Lundström. In 1968, a partnership was established with AB Roulett konsult & Spelautomater, founded by Per Hamberg and Lars Kling and in 1972 the name Cherry was registered, with the cherry logo.

They were a big operation and very well known until Sweden banned Pokie Games, resulting in Cherry having to change its whole business model within a month. In 1984 Cherry bought out some of the smaller Swedish Gaming Companies and started providing pokie games to East European Countries until 1991. In 1992 Cherry decided to close down in Eastern Europe and the CEO at the time – Pontus Lindwall ( who was Bill Lindwall’s son ) decided to start developing Gaming software for the internet which had recently come about. In 1996 he managed to convince Cherry and Kinnevik, one of the largest listed investment companies in Europe, to invest 75 million SEK, towards the development of NetEnt.

NetEnt (Formerly Known as Net Entertainment) originally started in Sweden 1996 and is listed on the Stockholm Stock Exchange. NetEnt’s headquarters are situated in Luntmakargatan, Stockholm and their current CEO is Per Eriksson.
NetEnt was one of the first software developers to produce online gambling solutions and originally had 4 of their own online casinos but sold them in 2005 when they decided to focus solely on creating state of the art HD casino games plus a full management system.

The good news about NetEnt not owning any online casinos means that there is no conflict of interest or the need to create rigged software, which allows NetEnt to focus on what they do best – Create State of the Art gaming solutions and games! At the time of this review there was more than 100 casinos using NetEnt software and there was over 200 games available including titles like Tornado Farm Escape, Cosmic Fortune and Spinata Grande.

NetEnt has become one of the big players in the online gaming industry as their pokies are very enjoyable, have great graphics, sound effects and bonus features. Not only do they develop Video Pokies, but also Table Games like Blackjack and Roulette, Video Poker, Scratch Cards, Bingo, Keno, Virtual Horse racing, Live Dealer Casino Games and Mobile Touch games and gaming software.

Unlike many other gaming software providers – NetEnt develop new pokies from scratch – their games are not just a case of changing the graphics but keeping the same features. Each new pokie is completely different to the previous one and they are always adding innovative and fresh bonus features. They incorporate expanding wilds, sticky wins, tumbling reels, multipliers, wild symbols, free spins, bonus picks and many other features to keep their players entertained. The good news is that they also regularly launch new pokies to ensure their players are never bored, thoroughly entertained by enjoying an interactive gaming experience.

The Local Progressive Jackpots are found on Pokies such as Super Lucky Frog, Mega Joker and the Wonder Series, and these are specific to the casino the player is currently playing at. i.e It is not linked to other casinos using the NetEnt software. The Network Progressive Jackpots are huge Progressives that are linked to a Network of ALL the casinos running the NetEnt Progressive Pokies and every player at every casino contributes to the Progressive Betwork Jackpot when playing any of the Network Progressive Pokies like Mega Fortune, Hall of Gods and Arabian Nights. In September 2011 the Mega Fortune Jackpot was listed in the Guinness Book of Records as the Biggest Online Casino Jackpot payout in history, when a young Swedish player won 11.7 Million Euros. However in January 2013 this record was broken by yet another Mega Fortune Jackpot win of 17.8 Million which was won by a Finnish Player.

NetEnt has a specific suite of Pokies created for mobile play on smart phones and tablets, and they are officially known as NetEnt Touch and work on Android, iOS and Windows. The major progressive pokie Mega Fortune is also available on Mobile Touch and there are currently over 100 unique mobile casino games available.

The jackpot campaign will run during this Football world cup, on NetEnt’s popular progressive jackpot games Hall Of Gods and Mega Fortunes between 14 June and 15 July, with the massive jackpot falling after that date.

The campaign is divided into two parts. The first part offers players the chance to win €3,800 every day a world cup game is played – with a total cash-prize sum of €95,000. The second part offers an additional sum of money (€350,000 for Hall of Gods™ and €650,000 for Mega Fortune™) to the winner of the mega jackpot. Find your sign up for this great NetEnt Jackpot campaign.

* Not all multi-software casinos offer the full suite of NetEnt Casino Games. 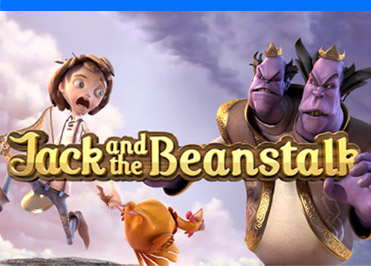 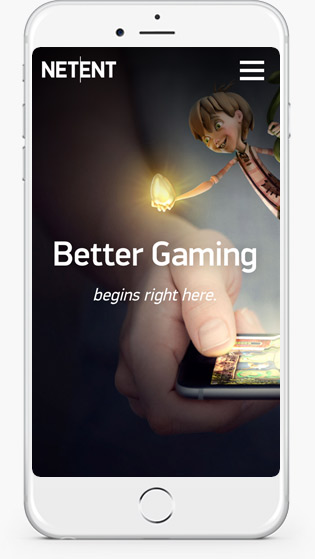