Introduction and History of Thunderkick Gaming:

Their story began in 2012 with the simple idea to create games that enhance the overall player experience of online casinos. Now they are an independent casino game supplier developing slot games and a Remote Gaming Server (RGS) with offices in Stockholm and Malta.

The strategy has been the same from day one – to create unique high end productions. They are not only bursting with ideas, but also have the knowledge and know-how to execute them full circle. Their team has years of experience in gaming and game development and all game and platform development is done in-house.

Founders of Thunderkick casino software come with loads of experience, as word has it they were all members of NetEnt before they decided to break away and form their own Software Company. Today they are listed on hundreds of sites and are not afraid to undertake new opportunities. They are licensed in Malta and UK and certified in multiple jurisdictions.

Their youthful nature can be seen in their young and innovative approach to their games. Since their inception they have put a large focus on creating slots –
They say that they have a real passion for games and put a lot of effort and soul to make the mechanics, graphics and audio work seamlessly as a whole. Their wish is to create amusing slots that leaves no one unaffected. With a team who has years of experience, all game and platform development is done in-house. Thunderkick does not follow the usual rote of superheroes or TV program themes. Instead, each game is thoughtfully and carefully designed with clever graphics and creative storylines. As opposed to the gratingly constant music of other slots, Thunderkick’s audio is fittingly background sound with the usual climax for wins.

On their main website you will see the phrase “We are Thunderkick- and we make games” I believe this quite adequately sums it up. I think it is pretty clear where their focus is and I must say it seems to be paying off, as can be seen in their state-of-the-art games. They are not just making any games, they are making innovative games.

Aside from having tons of experience in developing slot games, Thunderkick is also continuously innovative in its design concepts and slot themes. In fact, its slot games are highly popular and all its latest releases are always anticipated with great excitement in the gaming world.

The software development company puts its success down to two main factors, which we can’t help but agree with – its tight-knit team of experts, and its firm belief in keeping everything in-house. Game developers, software developers, platform developers – everyone is part of the company. This means that they have the best control and oversight of their products throughout the process of creating them. It’s no wonder that their slot games are so cohesive in both theme and game-play.

Thunderkick has without a doubt grown to be one of the most daring and controversial providers out there. From day one they have been bursting with ideas and eager to put them into execution Thunderkick want to contribute to a change within the gambling industry. They plan on doing this by enhancing the overall user experience of online casinos, but they also want to inject the fun factor into gambling too. They strive on delivering quirky, funny and strategically different casinos slots. Their slots are like no other you will be able to find from another casino game manufacturer.

They take full advantage of the latest state of the art technology with their slots being rendered using real-time 3D graphics as opposed to pre-rendered 3D movies like some developers use. Thunderkick are concentrating on delivering more slots including mobile slots and to keep one step ahead of their competitors by being individual.

They claim that their focus is not on how many games they create but rather the quality of the games they create. I can assure you that they are certainly delivering on quality. A few popular Thunderkick game titles are, Sunny Scoops, Fruit Warp, Birds on a Wire, Magicious and there are a few more on their list at the moment. As of now one can see 11 game titles on their website, all equipped with bright fun eye catching colours and inventive themes. The quality of Thunderkick casino games is exceptional; players can expect enhanced 3D visuals and excellent soundtracks to match their eye catching games. All their slots are created in house, this allows them to focus on the quality of the games and ensure an enhanced game play experience for the players. In addition to the core elements of pokies, such as wilds, scatters and free spins bonus rounds, Thunderkick offers new design and some yet unseen features. Our favourite is the Esqueleto Explosivo pokie machine, where you can find singing skulls rolling towards you only to be replaced on each spin.

In many Thunderkick games, you will notice that the gameplay is unlike any other similar pokies. The developer is known for designing games that creating winning combinations in unique ways. For example, in Sunny Scoops, the various flavours of ice cream that appear on each cone will determine whether or not players receive a payout. Fruit Warp operates on a similar basis, counting the number of fruits that appear on-screen rather than the number of symbols that appear on a payline. While these features can take some getting used to, they create even more exciting experiences for players. These are the kind of innovative and forward-thinking bonus features that start trends in the online casino world and help to revolutionise slots gaming software. What makes these games exciting, besides their striking art and excellent sound tracks, is the way in which each slot reel spin and winning interaction is uniquely tailored to the style and theme of each game. This ‘what will they do next’ appeal is what has us on the edge of our seats to see what their soon-to-be-released slots will have to offer!

Thunderkick is definitely an up-and-coming company to keep an eye on. With so much accomplished in such a short time, we can only begin to imagine how impressive they’re going to be in the years to come. With so many different themes it is hard to put my finger on hallmarks which would allow you to spot you were playing one of their titles. Configurability is one aspect which is better than even the biggest software houses. You can adjust the sounds and speed of the games in different ways, for example keep the win-line sounds and turn off background tunes. These games also have the ability to play up to 5,000 spins on auto-play!

Changing up the number of win lines (for example 17 on one game) and having overall spin amounts rather than coins per line is another hallmark of Thunderkick slots. The pay-outs are listed as multiplies of your total spin amount on the pay tables.

Thunderkick Pokie Games Such As:

Whether you choose to play pokies from your laptop, smartphone or tablet computer, Thunderkick Games offers up titles that suit your preferences. Many Thunderkick online pokies have been optimised for mobile use, so players can access them from virtually anywhere while on the go. They have been developed with HTML5 technology, which means that they are cross-platform compatible – so, you will be able to play these games on either iOS or Android devices 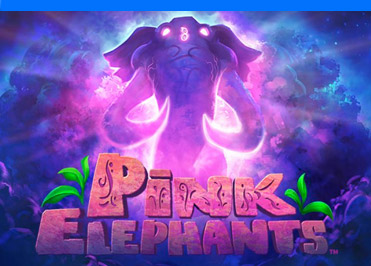 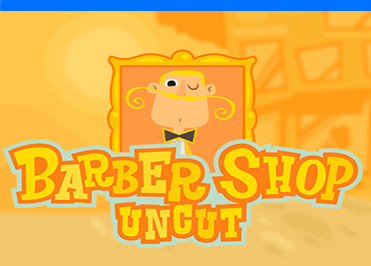 Birds On A Wire 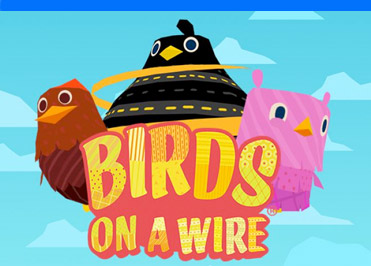 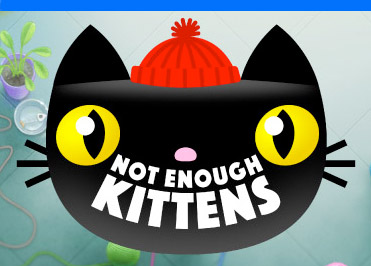 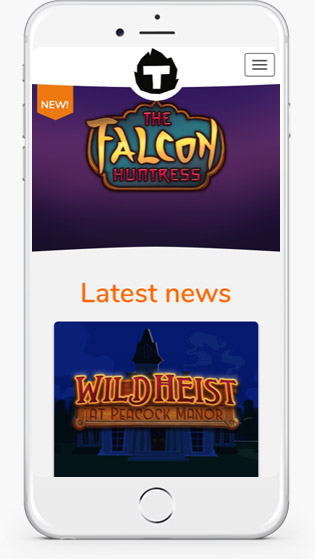