Established in 1998, Real Time Gaming (RTG) has experienced tremendous growth. RTG remains an industry leader due to a combination of high quality software and the team’s commitment to development and customer satisfaction.

RTG is available as downloadable software and standalone software using Flash.
Unlike many casino software providers, RTG is not much involved with the gambling legislation aspect of the operators they work with. Therefore RTG powered casinos can accept US customers if they decide to go down that route.

The software is designed and branded for each casino which means all the casinos differ from one another featuring unique graphics and styles, players

RTG is known for the fast download and playing speeds.

Players can customize the speed of play, control the sounds and create realistic table game graphics. They can do this by using an algorithm to create a realistic roll of dice that is especially noticeable in craps. RTG also offers mini games that open in small windows allowing for multiple games to be played simultaneously.

Real Time Gaming (RTG) was established in Atlanta, Georgia in 1998, but moved all development to Heredia, Costa Rica in 2007-2008. During the first 5 years RTG won a number of industry awards and their software became very well known amongst online casino players. After the passing of the UIGEA laws in 2006, gambling-related businesses became difficult to operate. RTG then moved to Costa Rica in 2007 and all development began there from 2008 onwards.

In January 2007 the company was acquired by Hastings International, Curaçao, Netherlands Antilles, a company managed by a corporate services provider called HBM Group. This is the same offshore location that many poker, sports-betting and casino sites who welcome US players are located.

There was a huge controversy involving RTG when a player won over $1 million playing at two online casinos powered by their software. The winnings all came from high stakes play on Caribbean 21. The player was accused of cheating and using an automated program to play, although there was no actual proof this had happened. It’s believed that a settlement was reached with the player, but no details were released. RTG remains a well-known and trusted brand with beautifully put together games.

Two such pokies are the movie-theme The Three Stooges 1 and 2, and Indiana Jane which is based on the original movie Indiana Jones.

All of the Real Series pokies offer a free spins bonus, and random jackpots.

Most of the pokies are multi-line 5 reel games. The pokies also feature an AutoPlay feature which allows the game to spin automatically.

RTG also offers a range of games besides Pokies such a variety of Table Games, Vegas 3-Card Rummy and Pai Gow poker.

Pokie games are the most popular when it comes to Progressive Jackpot.
The Progressive games require a maximum wager to be eligible for the top payout.

RTG also features the Reel Series of pokies, which are video pokie games offering 4 random Progressive Jackpots. These games do not require a maximum bet giving players the same great chances of winning.

Poker players can enjoy the Progressive versions of Caribbean Stud, Caribbean Draw and Caribbean Hold Em. These games are based on 5-card Stud Poker.

These 3 games share a Progressive pool that increases when players place a side bet for the progressive. Let ’em Ride progressive has its own Jackpot offering thousands in cash wins!

They are also the only online software provider that offer Random Progressive Jackpots which can go off at any time regardless of the bet.

Spirit of the Inca

RTG games are available on most mobile platforms.

The mobile pokies provide much entertainment and have the same features as the online versions. The graphics, animations and sound effects are all excellent quality. The game play features remain the same giving players a familiar accessing the mobile casino. Players can also take advantage of the awards and bonuses. 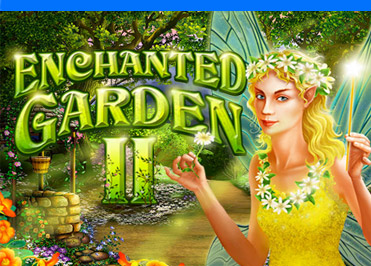 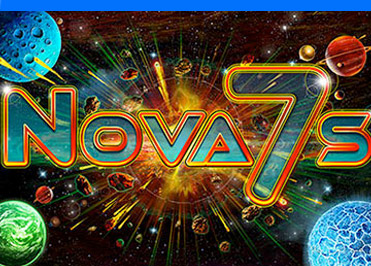 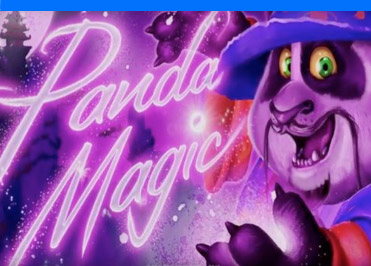 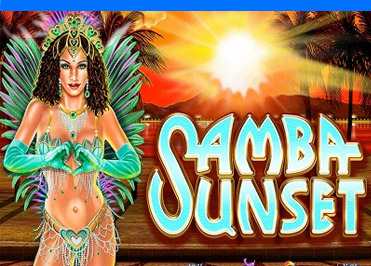 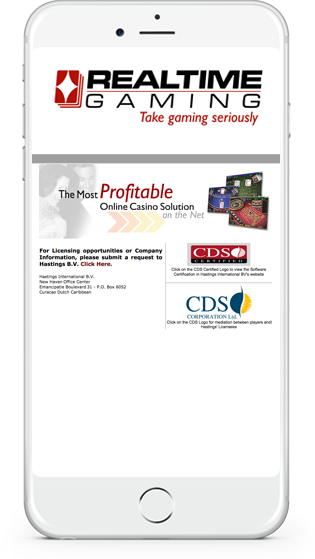