Rival Gaming is a leading supplier of casino games and software.

Research and development was done over many years by a team of experienced developers, creative artists and entrepreneurs. Rival Gaming forms part of Black Chip Ltd. Group which is a company based in Cyprus.

Rival was established in 2006, and have become a well respected casino software provider.

Since Rival’s unveiling at the Global iGaming Summit & Expo 2006, they have licensed their games and casino platform to over 52 operators world-wide in eleven different languages.

Rival is committed to meeting the high standards of the gaming industry in all aspects such as customer service, fair play, operator accountability and responsible gaming in all the jurisdictions.

There is an impressive selection of over 200 pokie games available. The variety of games include 3 and 5 reel Pokies, i-Slots, Video Poker, Progressive Jackpots,

Rival use AS3, Adobe Flash, Java Script, php and PHP to produce games and strive to keep games up-to-date and modern.

Rival software also supports both Mac and Windows based operating systems and is available in both download and instant-play mode with access for mobile devices.

Rival is also home to the revolutionary and profitable i-Slots™ which are story-based pokies allowing players to progress through stories which include intricate plots of love, lies and deceit.

The games begin with an animated video clip which introduces the storyline of the game. As the game progresses, players get to watch more clips, get more features, mini games and various bonus rounds.

The philosophy at Rival is simple: ‘Build games people love to play, provide services and support to bring those games to the market effectively!

Rival do not have a large selection of Progressive Pokies, but the ones they do have, offer some pretty impressive amounts as they are linked to all the Rival Casinos, so the Progressives tend to increase quite rapidly and get won frequently.

The Denominations are normally fixed amounts between 25c and NZ$3.00

At the time of writing this review, Rival have 5 Progressive Pokie Games on offer: Namely Major Moolah, Money Magic, One Million Reels BC, Strike Gold and 5x Win.

Rival launched their mobile pokies version in 2014 and expand the portfolio every month. Their Mobile Games are designed in html5, so players can play on their mobile device or Desktop.

They currently only offer 40 games on mobile which is rather limited, partly because they were a relatively newcomer to the mobile arena, but we see new mobile pokies launched on a monthly basis.

Their mobile gaming software is compatible with most mobile devices, such as Apple iOS devices – iPhones and iPads, along with Android phones, smartphones and tablets. Best gaming compatibility are with Google Chrome and Safari browsers.

Rival’s latest release on mobile is Johnny Jungle which is a 5 Reel, 25 payline Pokies which offers Free Spins and sticky wilds.

A Few of Rival Gaming Pokies

A NIGHT IN PARIS

A Night In Paris Pokie 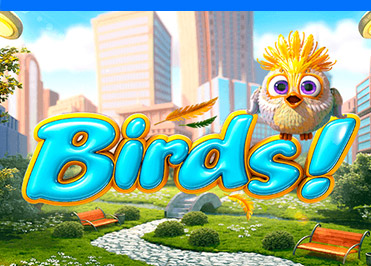 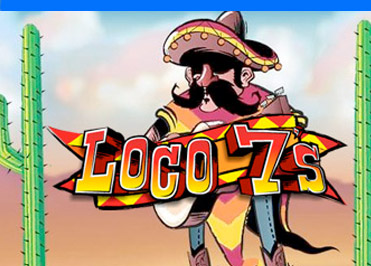 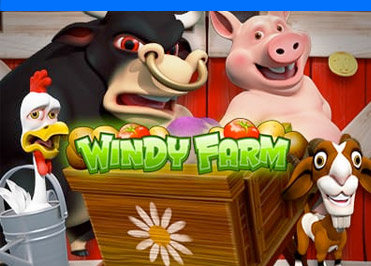 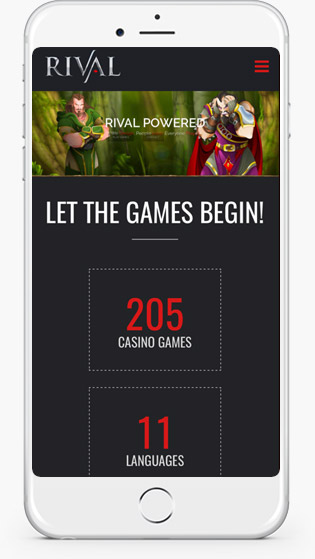