WMS Gaming is a wholly owned subsidiary of Scientific Games Corporation and is often referred to as Williams Interactive. WMS Gaming is recognised as one of the world’s leading land based and Internet gaming developers and software providers.

Over the past few years WMS has become popular for their rapidly increasing catalogue of branded and non-branded online pokies. The creative department is constantly coming up with new and innovative game engines, reel layouts and special features which can’t be found on any other pokies. WMS Gaming releases new, modern games throughout the year which means players always having something new and exciting to look forward to.

WMS Gaming was founded in 1943 by Harry Williams, known then as Williams Manufacturing Company. Mr. Williams was an engineer who studied at Stanford University and began by designing intricate mechanical games, which were the forerunners to modern pinball machines.
His company focused mainly on manufacturing pinball machines which was his first real claim to fame. One of the first devices he ever designed was a fortune-telling machine!

Over the years the company was bought eventually settling into manufacturing coin-operated arcade games. In 1994 they started building reel-style pokie machines becoming one of the largest land based pokie providers worldwide.

WMS relatively short history of supplying games to online casinos, they have without a doubt earned a solid reputation amongst the wider gaming community. WMS has become an innovative developer with their very own unique portfolio of games. The company prides itself on their history and the ability to change according to current trends.

WMS pokies all feature sharp graphics, exciting sound effects, fun animations and responsive player controls. WMS Gaming main focus is the development of online video pokies, but they have also developed a modest range of Video Poker and Table games. Most of the games are 5 reel video pokies, G+ Deluxe pokies and Colossal Reels pokies which have up to 100 winning paylines. Other pokie categories include i-Play™, 5X4™, Cascading Reels™, Hot Hot Penny™ and Spinning Streak™

Some of the most famous branded WMS Gaming pokies are Bruce Lee, Epic Monopoly,
Star Trek, The Wizard of Oz, Elvis: The King Lives and Super Jackpot Party.

The Jackpot Party Progressive is a Local Area Progressive bonus system from WMS.
It features 4 progressive jackpot meters, the Jackpots and credits are based upon player selections and interaction.

WMS Gaming has partnered with Phantom EFX in 2012 which allows them to develop casino games for a variety of modern Smartphone and Tablet devices. Some of WMS Gaming most popular titles are available for mobile device such as iOS or Android. 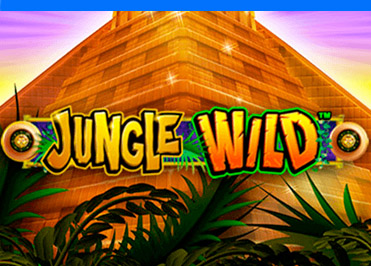 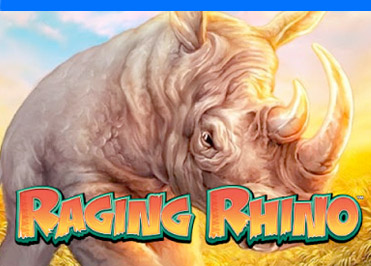 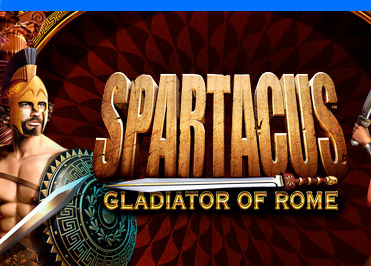 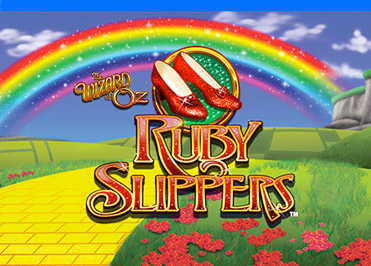 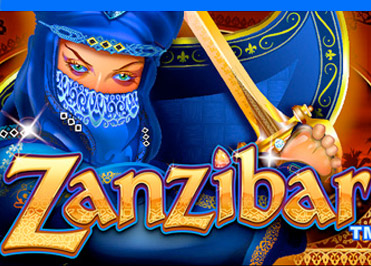 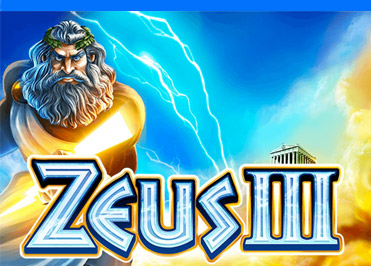