Bally Technologies, Inc. is a manufacturer of pokie machines and other gaming technology. They are owned by Scientific Games Corporation and based in Enterprise, Nevada.

Bally is one of the most well known names in the casino world and they are quickly earning an excellent reputation in the online and mobile casino marketplace. They have never compromised on the quality of their games and still retain the nostalgia of their land based counterparts. They have won over 60 innovation awards over the past few years.

Bally Technologies initially began by creating gaming products for land-based casinos around the world. Recently they started to design and develop products for various online casinos. With such a long history and years of experience, there are very few development teams who can match the amount of experience that Bally has at its disposal.

Raymond T. Moloney was the founder of Bally.
The current CEO is Richard M. Haddrill.

Bally Technologies has a very long and rich history, the original holding company opened their doors way back in 1932! Their first game was a Pinball game named Ballyhoo and the first pokie machine was made available later in 1936.

Bally Technologies, Inc. was founded in 1968 as Advanced Patent Technology. In 1996 they acquired Bally Gaming International, a former division of Bally Manufacturing. In 1975 the company listed itself on the New York Stock Exchange and 1996 merged with Alliance Gaming Corporation. The company became officially known as Bally Technologies in 2006 and in 2014 they were bought by Scientific Games.

In June 2012, Bally Technologies became the first company licensed by the Nevada Gaming Commission to act as a Gaming Manufacturer and Service Provider.

They offer some of the most exciting wide-progressive products from the spectacular
million-dollar payouts to the unique $1 000 a-week-for-life Cash For Life. There is also an exciting $250,000 progressive prize for just three quarters. The sizzling new series of Hot Shot Progressive games feature a unique, five-level “Game in Game” progressive bonus.

The innovative U-spin feature makes it possible for players to be actively part of the game by using the touch-sensitive screens. Players can physically spin the wheel on a pokie instead of hitting a button that triggers a random spin by the machine. 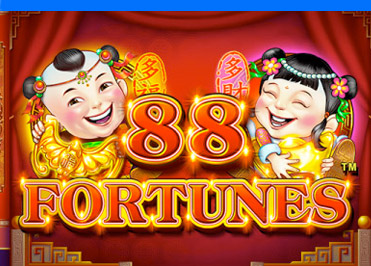 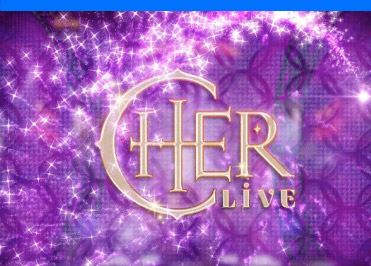 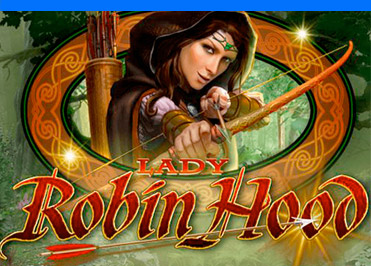 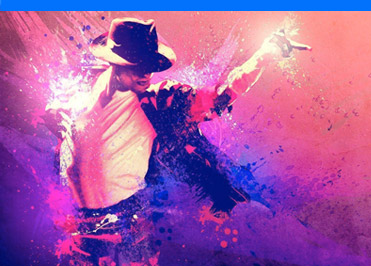 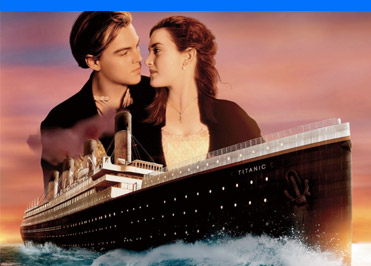 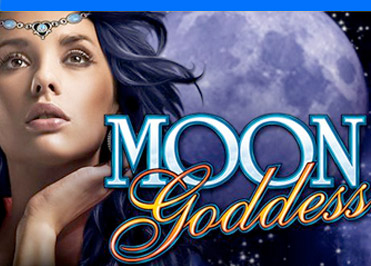 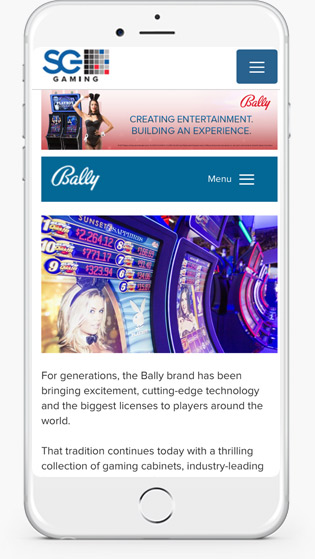