Leander is based in Buenos Aires, Argentina and they have formed business partnerships with major casinos and development teams in the industry.

Although the company is recognized as an iGaming developer, they have also designed a proprietary remote software platform called LeGa. With this platform, they can maximize their flexibility by being able to cross-integrate with the other popular software platforms.

This is the third time in 4 years that Leander was nominated for these prestigious awards. Leander has become the first 3rd party supplier to partner with StakeLogic who specialise in developing and (sub) licensing the newest, high-end 3D HTML5 casino games for the iGaming market.

Leander is named after the Greek God who swam across the Hellespont Strait to be with his young love Hero every night.

Leander Games was founded in 1998 by Ramiro Atucha. The team of professionals includes dedicated players and an array of accomplished associates in areas including design, illustration, script writing, statistics, psychology and mathematics. Leander began by developing creative video pokie games including hybrid games that combine pokies with bingo, roulette, and poker. They have a unique focus on the Latin American market and develops specific Spanish titles. Some of the earlier games were rather basic, but through the improvement of design and playability and offering new titles they are now up with the best of the bigger online pokies companies.

In 2011, Leander Games reached an agreement with Bejig to provide all their pokies exclusively to the social games developer’s bingo Facebook application, Avatingo.
CEO – Steven Matsell worked in Online Gaming since 2005 having a wealth of experience of casino product and game aggregation. He was formally a Board Director of GTS Plc being responsible for leading the business to a successful acquisition by Playtech in 2009. Steven invested and joined Leander in October 2012 helping to accelerate the growth of the business.

COO – Ramiro Atucha:
One of the founders of Leander Games – Ramiro is responsible for building production capability and development. He developed business relations in Europe and the US and closed agreements with the largest online gaming companies.

CTO – Marcelo Blanco:
A founder of Leander Games – Marcelo designed the LeGa Platform and is responsible for the direct integrations. He manages all 3rd party and in- house content delivered to LeGa. Previously Marcelo was involved with software development, creating bespoke solutions to companies in Banking and Online Marketing.

Leander has created an excellent group of quality games, mostly cinematic video pokies. They are well known for exceptional attention to detail, top notch 3D graphics and titles. Almost all of the pokies feature bonus rounds and in-reel features which link expanding wilds and scatters.

Some of the titles in the proprietary library include Gold, Kids versus Zombies, Little Red, Lucky Dwarfs and branded games Dolly (Parton) and Megadeth (rock band).
Bonus games are also featured on some of their pokies such as Ali Baba, Forty Thieves and Zombie Rush. Some pokies include the innovative auto-nudge feature.

Leander has created a series of hybrid pokie/ casino games under the brand name Reely. Reely makes use of the side bet feature allowing players to merge pokies into popular table games such as bingo, poker and roulette, all within the framework of playing a single game.

Rather than progressive jackpot titles – many of the pokies offer the potential for big
standard-play payouts, mostly during the bonus feature rounds.

The mobile pokies feature exciting themes and many special symbols. The games are available on the latest Smartphone’s and Tablets. Popular mobile pokies include Dragon Slot, Octopus Kingdom and Potion Factory. 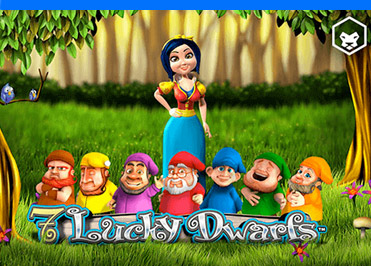 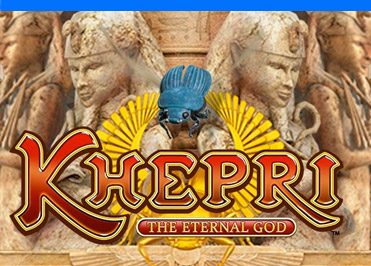 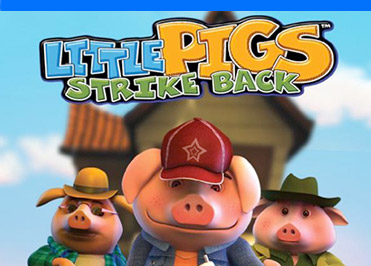 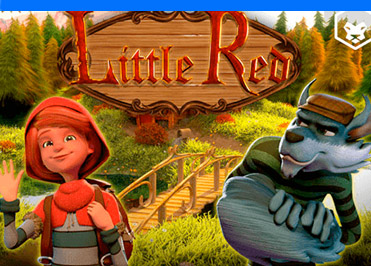 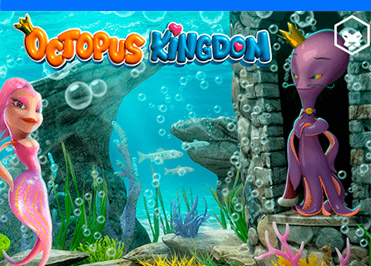 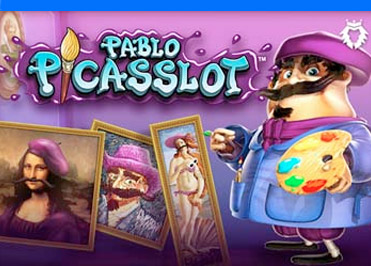 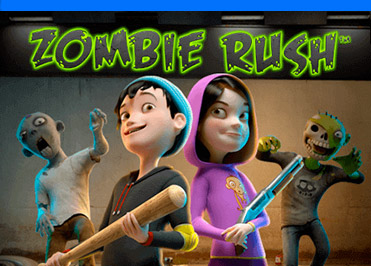 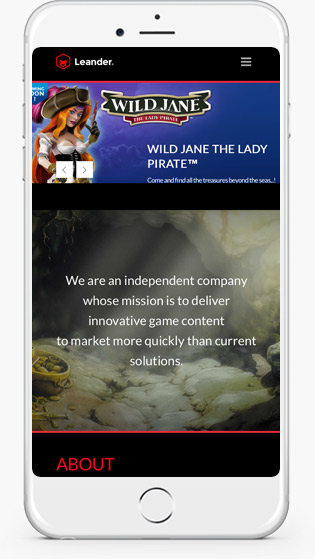 by Pokies Casinos on 02/12/2018
Bally Technologies, Inc. is a manufacturer of pokie machines and other gaming technology. They are owned by Scientific Games Corporation and based in Enterprise, Nevada.
7263
8.5

by Pokies Casinos on 02/10/2018
Betsoft Gaming is an award-winning operation. Their games are well known for the state-of-the-art 3D graphics and provocative audio that will captivate players
8303
9.0

by Pokies Casinos on 02/09/2018
Always loved playing Aristocrat pokies? Check the listed casinos and the welcome offers to get you started.
8363
123
12
Latest Reviews
Stake Casino
by Pokies Casinos