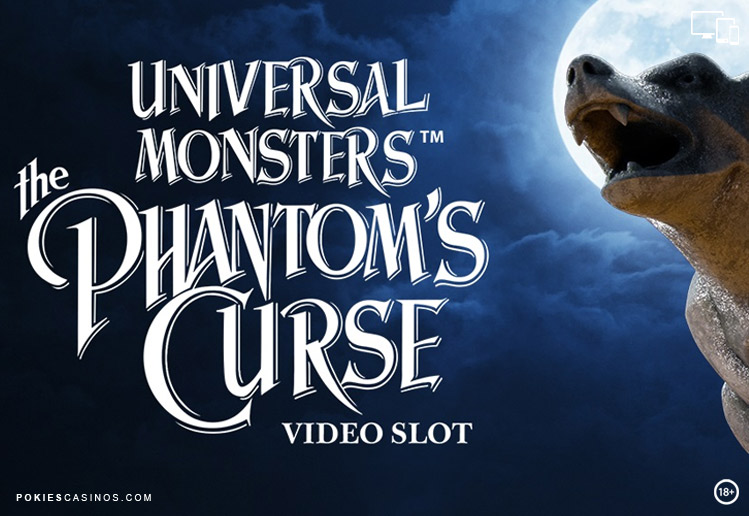 Universal Monsters – The Phantoms Curse is powered by the software gaming company NetEnt and has 40 paylines with 5 reels. Due to a delay since July 2017, NetEnt’s own Phantom of the Opera themed slot has now been re-named and released under license from Universal Studios. Universal Monsters – The Phantoms Curse is based on the classic 1920’s novel by Gaston Leroux.

Set in the backstage of the haunted opera house, this spellbinding story tells how the disfigured Phantom falls in love with the beautiful soprano Christine. Meet the characters in this Gothic setting with an enthralling operatic soundtrack while pursuing the Phantom through the dark streets of 19th century France.

The game features Stacked Wilds, Free Spins, Pick-and-Click Bonus Game and a random Phantom Re-Spin round all which provide a chance of winning big!

About the Universal Monsters – The Phantoms Curse Bonus Games

The Mask is Wild and substitutes for all other symbols except the Scatter and the Bonus symbols. The Wild can also appear Stacked on the reels.

About the Free Spins

1. Pick a Rose revealing coins or X blocker symbols which leading to the next stage.

2. Select 1 Mirror out of 3, which represent multipliers of 1x, 2x or 3x from the coin win earned from stage 1! This could result in a maximum coin win of 7 200 coins.

About the Re-Spin Feature

Autoplay will automatically turn the reels for a selected number of rounds without interruption.

Where To Play Play Universal Monsters – The Phantoms Curse Pokie

You can play Play Universal Monsters – The Phantoms Curse pokie at one of our recommended NetEnt Internet casinos below. 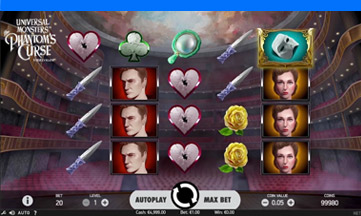 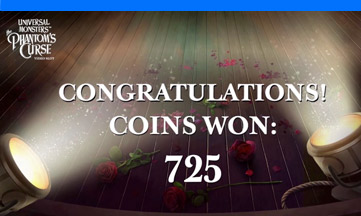 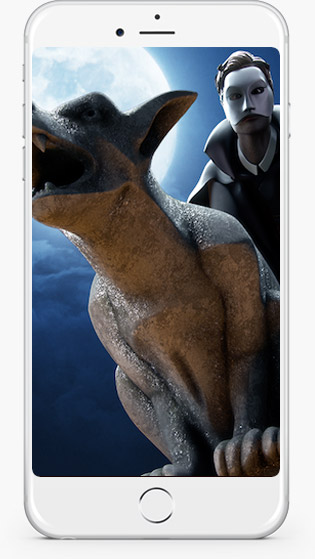