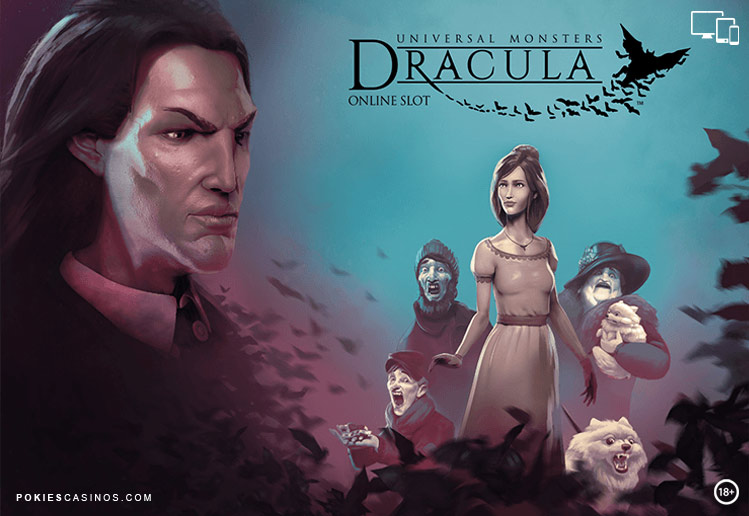 Dracula pokie is powered by the innovative software gaming company NetEnt and has 40 paylines and 5 reels. Dracula is based on the 1931 vampire horror film and famous Count Dracula, produced in co-operation with Universal Studios.

Dracula offers a spine-chilling experience with brilliant graphics, superb animations and spine-chilling sounds which add to the eerie atmosphere of the game. Dracula leaves his Transylvanian home traveling to London to live in Carfax Abbey where players must find victims to take back to him – and get well rewarded.

Dracula currently prefers alcoholics, fat ladies, and tramps –bring him a few of those and he will allow you to play his Wild Bonus, Stacked Wild Bonus and Free Spins Feature.

Dracula likes to test his accomplices’ skills by allowing them to find several numbers and letters. He pays very well for this test with up to 40x your stake for finding 5 matching symbols! Once you have gained his trust he allows you to target his next blood donors where you can get between 10 and 60x your stake.

Bring him some young, beautiful women to feed on then make immortal in the form of a Stacked symbol –he awards between 20 and 200x your stake. Dracula online pokie is one of those that keeps players coming back for more! It is a quality game from with a popular theme, great design and big wins.

Bat Feature will be randomly triggered where bats appear bringing some excellent payouts. Free Spins will be triggered with Stacked symbols of Dracula himself and his loved one, Mina. During the free spins there is an extra Stacked Wild symbol that brings more payouts! The Wild Symbol replaces other symbols that will bring the highest winning combination.

This feature can be triggered at random intervals. When it is triggered, bats will fly across the reels from out of nowhere! The bats will group together in clusters and wherever they land they turn a random amount of symbols into the same identical symbol, including the Wild symbol. It could happen that all 20 symbols on the reels could be transformed into identical symbols by the Bat feature.

Stacked Wilds can appear on Reel 3 substituting for other symbols and grant 2 extra Free Spins that get added to the Free Spins already won.

The Wild symbol is the blood red ‘W’ which can appear anywhere on the reels during the main game and the Free Spins mode. Wild symbols substitute for all the other symbols creating high paying winning combinations.

NetEnt games are very customisable; players can set the games such as the sound, speed of the spins, remove animations or adjust the graphics quality for required internet speed. Click on Advanced Settings in the Autoplay menu to adjust some more comprehensive variables.

Speed things up a bit with the Quick spin option: Click on the wrench symbol in the left corner of the screen to find the Quick Spin option. Quick Spin makes the reels spin faster to speed up gameplay.

Where To Play Dracula Pokie Game.

You can play Dracula pokie game at one of our recommended NetEnt Internet casinos below. 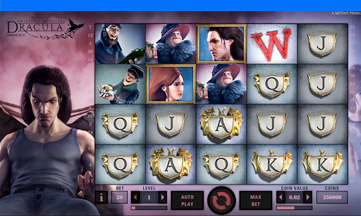 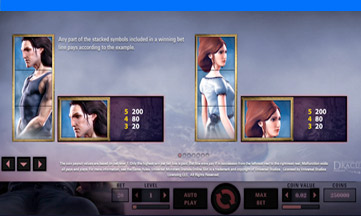 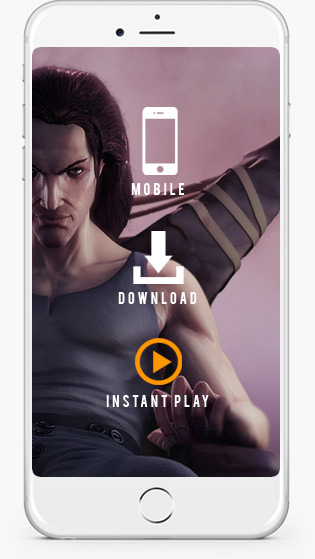